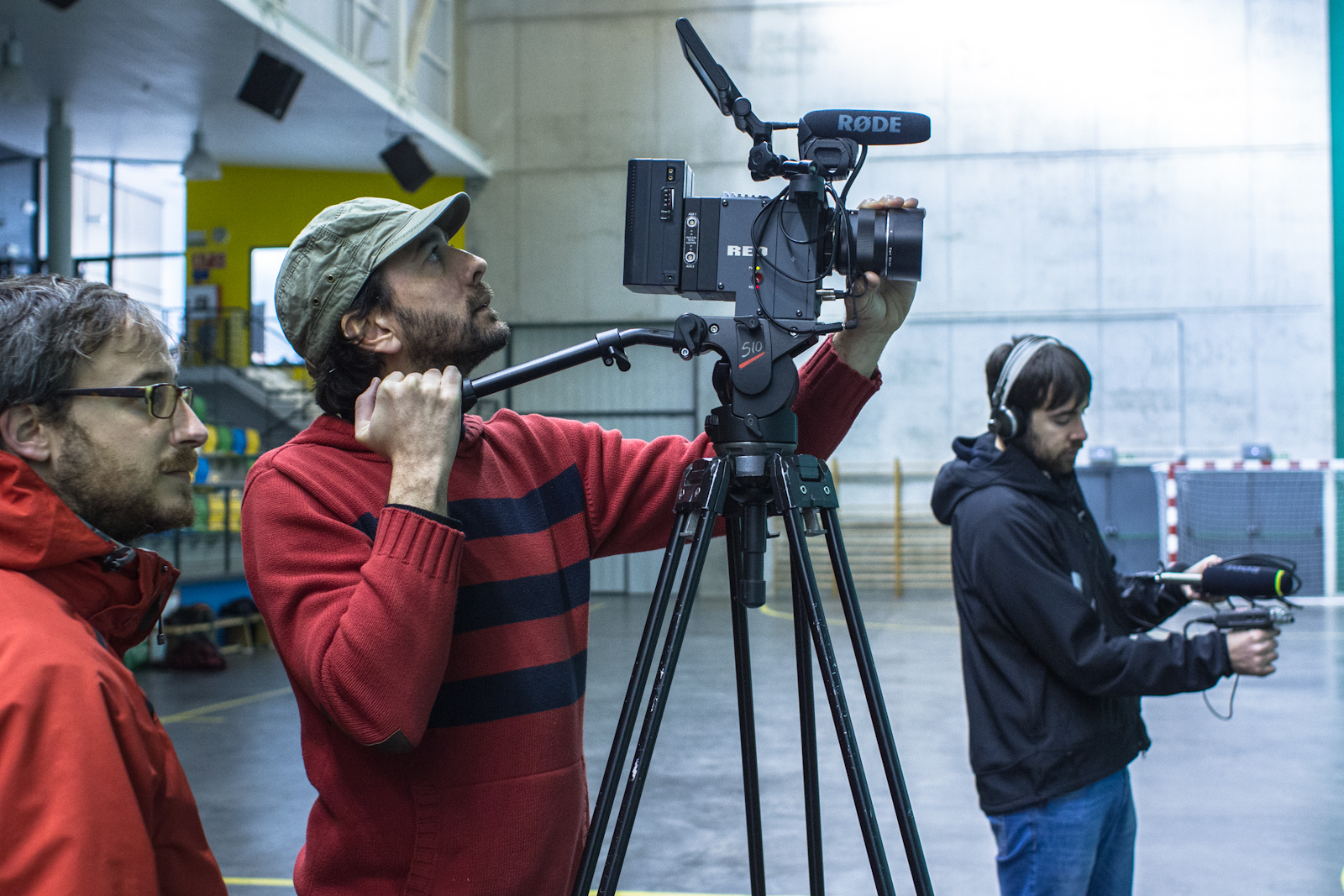 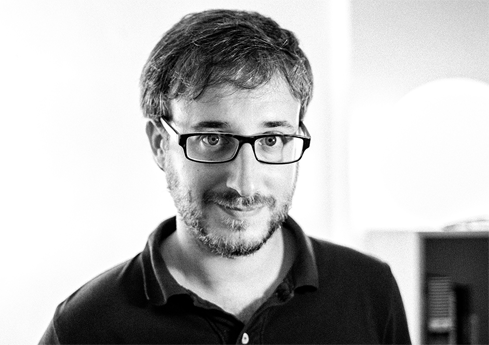 BA in Audiovisual Communication from University of Navarra and a postgraduate in Directing from FAMU (Film and TV School of the Academy of Performing Arts in Prague). He completed further studies of filmmaking and script writing in Maine (US), Madrid (Spain) and Latin America.

From 2009 until 2013 he taught filmmaking, as adjunct professor, at the University of Montevideo in Uruguay. In 2010 he worked as an advisor at the script academy. During this period he worked in advertising and commercials.

Currently, he works as a freelance filmmaker based between Pamplona (Navarre, Spain) and Montevideo (Uruguay), where he serves as director of content IKUSI, a social film production company that addresses the communication and visibility problems that non-profit organizations have in Uruguay (and, hereafter, in Latin America). The innovation is that Ikusi tells nonfiction stories about the non-profits. lt is not “advertising”; it is telling true stories, of real people. Meanwhile, he develops its own fiction and documentary projects. 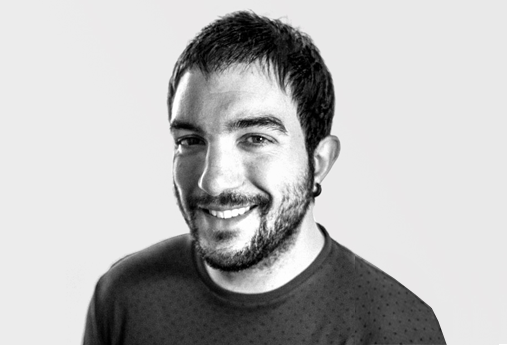 During the last years, he traveled to more than a dozen different countries to publish stories and images in a wide range of printed and online media. Mainly, he covered breaking news and humanitarian emergencies: documenting the aftermath of earthquake in Nepal in 2015 or the the super-typhoon Haiyan in the Philippines, the famine at Horn of Africa in 2011, the exodus of refugees fleeing crossing the Mediterranean sea. But also, he has very focused on developing personal projects like write about children who work inside the mines at Potosi (Bolivia) or research about bride kidnapping in Kyrgyzstan.

Some of these works has been recognized with prizes and mentions like the ‘Manos Unidas Journalism Award’ or the XV Youth Media Award of Complutense University of Madrid, organized since 1998 to promote new talents in sciences and culture. Or been finalist at the Environmental Photographer of the Year 2014 in London and the Gabriel Garcia Marquez Journalism Prize in 2015.

Director of Photography for more than 15 years. After finishing his degree in Image and Sound at the Film and Video School of Andoain (Guipuzcoa) and after one year studying direction of photography at the Madrid Film School (ECAM), he shoots his first 35mm short film in 1999. By this time, he balances his next short films with film and commercials productions for other DP’s at the camera department.

In 2002 he shoots his first commercial. At present he’s shot more than 80 commercials, a few documentaries (feature and shorts), music videos and a bunch of short films.

In 2015, he founded EN BUEN SITIO PRODUCTIONS, in collaboration with his partner and Art Director, Ms Benito Lucia. His new company participated in the co-production of this short documentary film as one of his first projects.